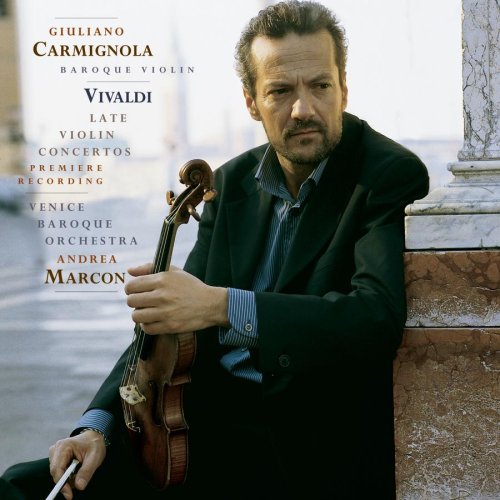 I’m listening to my Giuliano Carmignola CD “Antonio Vivaldi: Late Violin Concertos” – a perfect accompaniment to the moody Saturday morning. I like Baroque music because they are soothing without being sorrowful, and lively without being chaotic. Whilst the music seems to contain a lot of embellishments, twisting and turning, it is like a mathematic formula of notes, revolving and repeating the same patterns over and over again to create something beautiful. Thinking about Vivaldi, I also saw a plaque commemorating the site of his grave near the Karlskirche in Vienna, Austria during my last trip to Europe in July last year.

Whilst typing that last paragraph, I heard the faint pitter patter of the rain on my roof – the moisture-pregnant clouds can no longer hold on to their precious cargo. 🙂 I love mornings like this. Not too gloomy, not too sunny and bright – just right! Haha.

The week that has just been, was an interesting one for me. On Tuesday I accompanied the Managing Director on a trip to Sydney, I took the 6.10am flight from Adelaide and returned on the 6.10pm back – so no doubt I was pretty tired at the end of the day. Unfortunately the meeting that I arranged for the morning was cancelled because the other party had a clashing commitment, so I had to spend the whole morning sitting and killing time with my iPhone or reading through some of the documents in the Starbucks café in Circular Quay. I also had a stroll to Pitt Street Mall and back, but some parts of Pitt Street Mall was being gutted and refurbished so I had a stroll back to Circular Quay soon after. The meetings in the afternoon went well – the first one was around Circular Quay, and the second one was at Parramatta – about 30 minutes away by train. It was my first sales trip – but it was a good learning experience for my own good as well. 🙂 Apart from the trip, my workload was steady this week – nothing too chaotic like the previous weeks but it wasn’t too light either. Next week is a different story – I may have to stay in for a couple of days after hours so I can finish the two reports and a tender document as well by the end of the week.

Yesterday I also caught up with my friends from the bank where I used to work – because one of the last remaining members of the Marketing department has decided to join a winery and manage their marketing. From a department of twenty-five, it’s now down to one full-time staff, two part-timers and a contract staff. It’s really sad indeed. It was good to see them and exchanged some war stories – haha. Afterwards I made my way to the youth cellgroup meeting, and the usual dinner in Chinatown afterwards.

It’s time that I head off now and have my shower – I want to have a haircut in the city and then I will go to my pastor’s house in St Georges for a meeting that will occupy the rest of my afternoon. Enjoy your weekend all!