I got my new computer yesterday finally – I set it up after I finished watching “Find My Family” on Channel 7 and ended up staying up until 1am trying to configure the driver for the wireless card and the settings for my harddrive. I wanted to transfer my old harddrive as the second harddrive in my new computer, as well as moving the wireless card and my TV-tuner card as well. However, I found out that my NetGear wg311v2 wireless card doesn’t work at all with Windows Vista :mad:. It wouldn’t recognise my wireless router at all and after checking the net for any hints, I found out that there were lots of other fellow sufferers out there. I thought I would be able to get it to work – grrrr! So anybody needing a wireless card?

I finally got the new computer to recognise my old harddrive this morning, after fiddling with the cable setting and with the master/slave jumper. It turns out that I didn’t need to change the jumper setting at all – I just had to use another SATA cable for the second drive. Fiddling with hardware is actually not my background at all because I’m not an electronic nor a computer engineer. I did have a sense of satisfaction when my computer finally recognised the second harddrive. Hurrah!

My third challenge will be for the computer to recognise my TV tuner card. For that, I will have to wait until I install a new wireless card, as I need to connect to the internet to download a new driver for my TV tuner card. We shall see, eh?

On a separate note, life is still chugging on as normal – I am getting restless with my current situation and can’t wait to tackle the next career move. It is a bit difficult looking at the local market at the moment, due to the economic slowdown. I called the executive recruitment company who I dealt with for a possible position with a local business consultancy firm. I had an interview with them last week – it went really well, however towards the end, it came to whether the timing was right for the company to broaden its scope into business insights as well by having me on board. The agency confirmed it, by saying that the company was considering the timing, and will contact them again in four to five weeks’ time and see whether I am still in the market. Just a mild setback, I suppose. 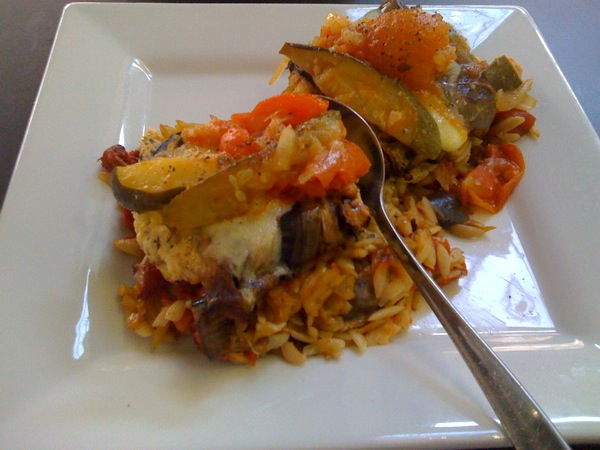 I went with Yani to a local restaurant in Leigh Street called Sarah’s Wine Bar for dinner last night. Thanks to my male indifference, she was a bit upset with my lack of sensitivity during the weekend. Hahaha. Well, I was one of the contributing factors really as apparently there were others who made her angry as well. 🙂 So I thought it would be nice to have dinner in the city – I got her a box of chocolate as well as a peace offering. 🙂 Dinner was good – if you ever want to have an interesting dining experience, you can head over to Sarah’s Wine Bar. It’s a vegetarian restaurant but don’t let that prevent you from having a nice meal. The food is delicious! The menu is a bit unusual – it only shows you whether you want a two-course meal, or a platter, and so forth, without telling you what is being offered. The chef will cook something from what he has at the time and present you with his creation. You will be asked whether you eat chilli, or whether there are things that you don’t eat. I had been there before prior to my dinner with Yani and I must say that I enjoyed both occasions very much. The chef’s creation this time round was a broccoli and mushroom crêpe for the first course, and some kind of roulade with eggplant for the second course. Both were really tasty! The restaurant was a bit empty yesterday though, so please support the restaurant when you’re next in town!