There’s something magical about music that allows it to conjure sensations, images and feelings that were probably thought by the composer. Moments that make you suddenly smile or weep as you listen to a piece of music. I remember the first time I heard Now We Are Free, from the soundtrack of Gladiator, sung by Lisa Gerrard. I haven’t seen the movie but when I listened to the song, I was stunned and emotionally moved. Immediately I asked the CD-store attendant what the album was and bought it soon after.

It was a similar situation when I watched a Patek Philippe ad sometime in early 2000s. I was so intrigued by the music used in the ad, that I even emailed the company. The music that they use is Yumeji’s Theme by Shigeru Umebayashi, the same song that was used by Wong Kar Wai in his memorable movie, In the Mood for Love. I found the ad in YouTube (bless ’em!!!) if you haven’t seen it before. Very nicely made. 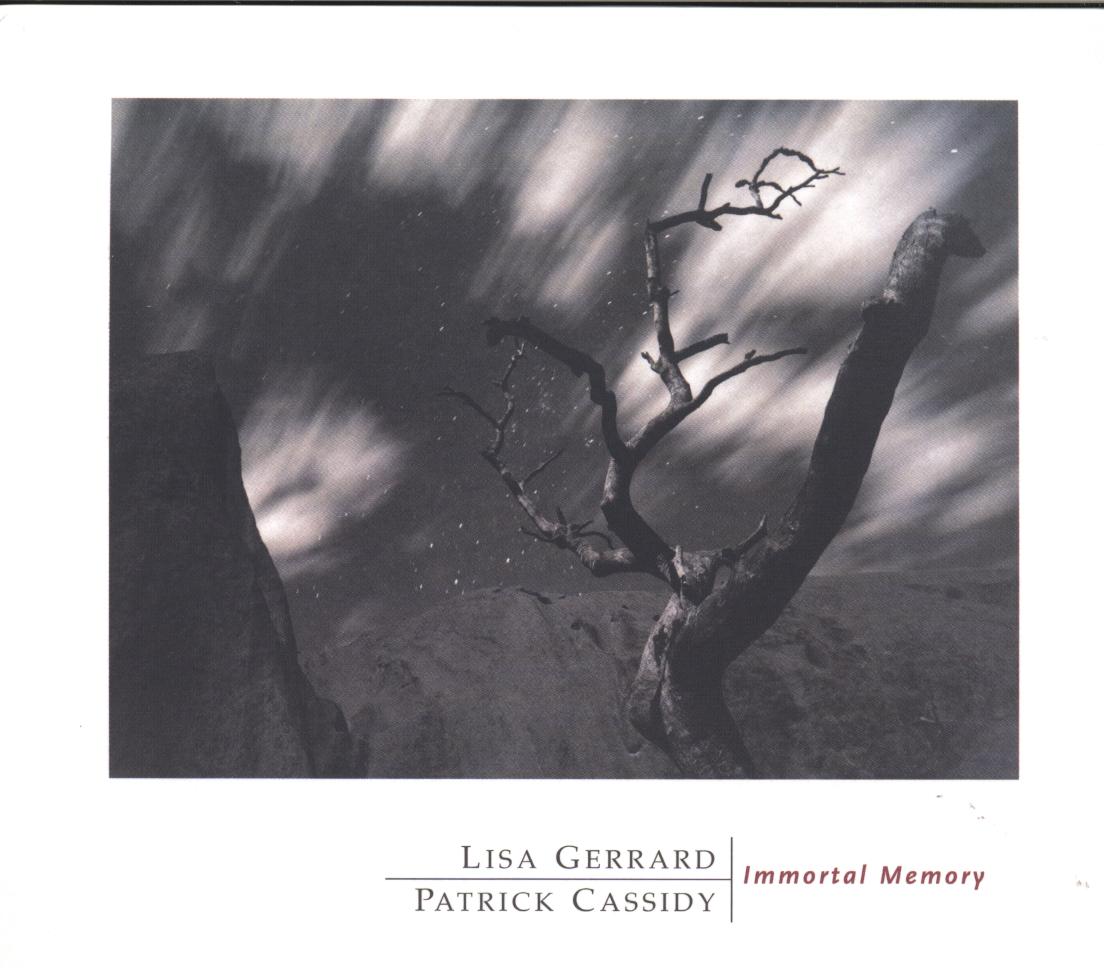 I’m listening to Lisa Gerrard and Patrick Cassidy’s album called Immortal Memory at the moment, and oh the wave of sensations that come rushing through the notes are so rich, so thick, and so luscious. Lisa Gerrard is famous for her singing in Gladiator’s soundtrack Now We Are Free. I actually wanted to buy her latest album (The Best of Lisa Gerrard) but it was probably sold out, so I took a chance in buying Immortal Memory, that was released in 2004. I’m not disappointed at all — the songs are soothing and orchestral, almost soundtrack-like, majestic and moody at the same time. The album has a spiritual tinge to it, with songs such as Maranatha (Come Lord), Abwoon (Our Father), and Psallit in Aure Dei. This is the album to accompany your quiet moments, your reflective evenings when you need to take a refuge from your day-to-day pressures.

This weekend has turned out to be a journey back to rediscover the love of music – last night I played my old Ralph Vaughan Williams CD. If I have to choose five favourite symphonies or tracks, The Lark Ascending by Ralph Vaughan Williams (1872-1958) will certainly be in that list. It is a very evocative music – close your eyes while you listen to The Lark Ascending, and you will be able to pick the sound of the birds, the countryside, the sense of a late summer lull with golden sunshine and bronze-leaved trees.

Other pieces of evocative music that may not be in my top five list, but are certainly very atmospheric are songs by Debussy. Again, when I close my eyes when I listen to Rêverie, I can almost picture myself lying on the ground, surrounded by birch trees, with the sunlight dancing through the swaying leaves.

I’m thankful that I am blessed with a sense of imagination from when I was a boy – I remember the days when I was small in my dad’s stationery store. He usually closed his store for an afternoon nap from about 2.00pm – 4.00pm. I would spend that time reading through the comic books that Dad just ordered from the supplier, or spend time in the darkened store, looking at the reflection created by the lights from the outside through the ventilation holes on the wall. They would change along with the changing moods on the outside, when there were cars zooming by, the lights would create dancing patterns on the wall … the mesmerising patterns were almost like a private cinema – my moments of peace.

There are three CDs that I purchased this afternoon – using the 3-for-2 voucher from Borders: Immortal Memory, Les Travailleurs de la Mer: Ancient songs from a small island, and José Padilla’s Café Solo 2. Les Travailleurs de la Mer contains songs from the island of Guernsey, off the coast of France, that belongs to the United Kingdom. It’s an interesting album – the songs are a mixture between celtic, french, and baroque tunes. Café Solo, on the other hand, is an extension of my love affair with lounge/chill-out music. José Padilla used to compile the earlier Café del Mar albums, and I really love the way he orders and transitions the songs, so I ‘follow’ him around, even when he’s no longer compiles Café del Mar albums anymore. 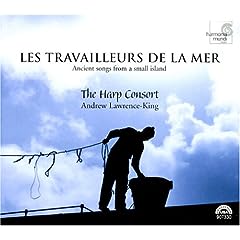