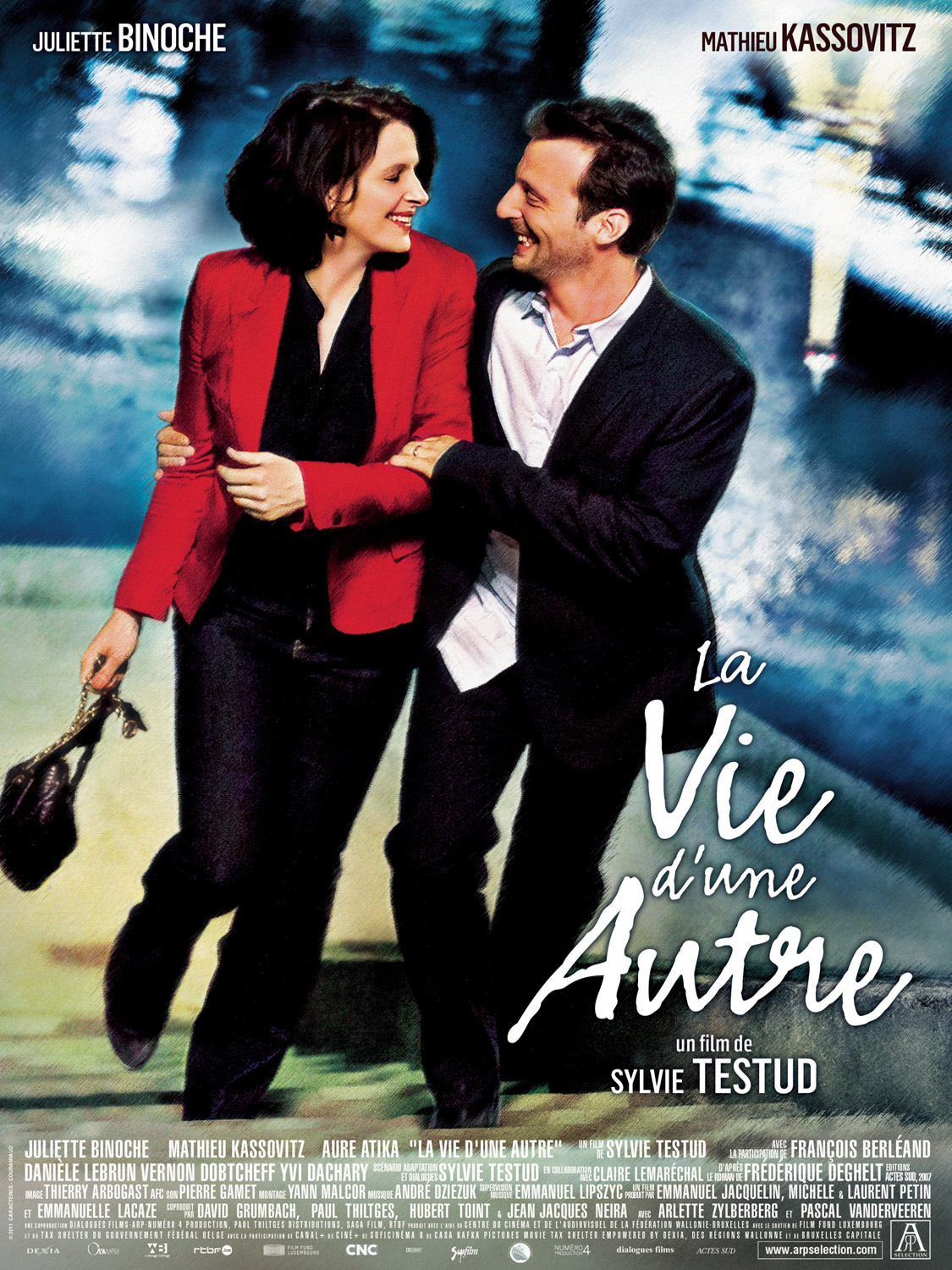 What would happen if you get up out of bed and realise that ten years have passed without you knowing what happened during those years?

This is the premise of La vie d’une autre (Another Woman’s Life) – Marie Speranski (Juliette Binoche) wakes up and finds that after a night of passion with Paul (Mathieu Kassovitz), her life has skipped ten years.  She can’t remember the birth of her son Adam (Yvi Dachary-Le Béon), the death of her father and the kind of person she has become. What she finds out is that her marriage is on the rocks and that both Paul and herself has drifted apart in the last five years.

La vie d’une autre is my first movie that I selected from the 2013 lineup of the Alliance Française French Film Festival and it’s a nice start to the five films that I’ve chosen. Whilst it’s not perfect, the story has given me a lot of food for thought.  Can you confront your former self, either ten years ago, or your childhood form – and let him/her appraise the kind of person that you are now? Will he/she be appalled or proud? Rather than taking things literally, I choose to interpret the movie more philosophically – that the ten years’ skip is really not a magical transformation after a night in bed, but rather the kind of situation that many couples experience.

Juliette Binoche is as charming as ever, although seeing her acting like her younger self at the beginning of the movie is a bit disconcerting – like seeing somebody who tries to be younger than she really is. She does the best that she could, portraying somebody who is a tad unhinged through the strange incident while showing her true inner strength throughout. Mathieu Kassovitz – who also plays the love interest in Amelie – is also well-cast as Paul, a man hardened by his imperfect marriage and is confused with Marie’s sudden transformation. The direction is uneven but reasonably well-paced – it’s as if the director (Sylvie Testud) is trying to find the best method to convey the story and the confusion.

The ending left the audience a bit confused, judging from the sudden noise and commotion from those in the theatre when the credits were displayed. Maybe they had wanted a fairy-tale movie where Marie was transported back to her younger self – or anything that would explain or wrap the story nicely. I choose a different path of interpretation and am rewarded by an imperfect and yet thoughtful movie.