The grand tenor Luciano Pavarotti passed away today after battling pancreatic cancer — he was such a larger than life singer and I’m sure that his passing away is felt by every musician and music afficionados all over the world. Rest in Peace, Signore Pavarotti! 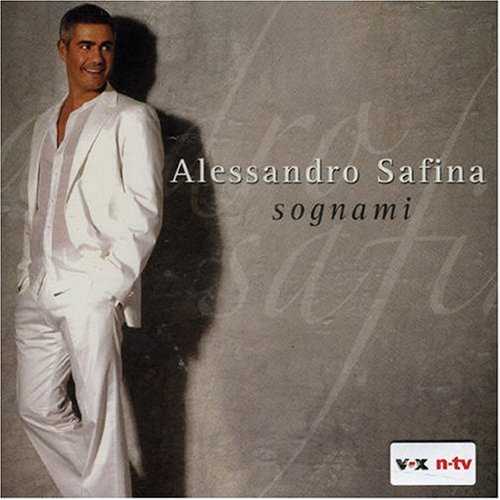 I’m listening to my latest CD acquisition, Sognami by Alessandro Safina. Ahhhhh, he’s such a fine tenor – when he sings his songs, I can still feel the emotions. There are a lot of tenors thesedays and they show off their techniques and their voice and sometimes I can’t feel any emotions in their songs at all. For example, I love Josh Groban’s first CD but he lost some of the emotions and sincerity in his second album – thankfully he regained some in his latest album. I have followed Alessandro Safina’s journey from his first album – and loving all his three albums.

This is a clip of his song Luna, from his first album:

Alessandro also sang with Elton John in 2002 for the soundtrack of Moulin Rouge – and I think the song must have been used for some kinda campaign because I found a clip of that song in YouTube in a different arrangement, complete with scenes of children and David Beckham! Have a look here:

There’s not much to write about my life – this week has proven to be quite tough mentally and I will be happy to face the weekend at last. I had a haircut today so at least I can feel better and look better for the weekend, rather than looking like a chinese redneck mountain boy … hahaha.